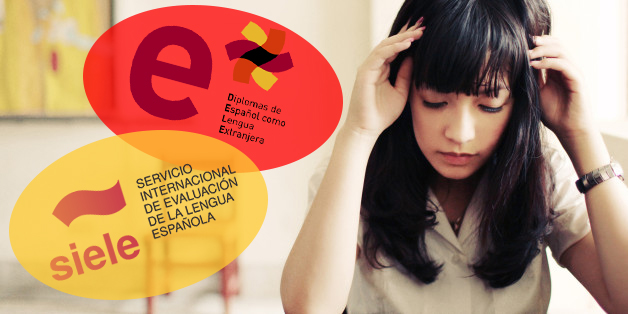 Two certification systems of Spanish proficiency. Both are internationally recognized, and both take as a reference the levels established by the Common European Framework of Reference for Languages (CEFR). Let's find out the differences between the two.

The DELE certificates are issued by the Instituto Cervantes, in behalf of the Spanish Ministry of Education, Culture and Sports since its beginnings in 1989. Exams are offered for levels A1 through C2 according to the CEFR, and the candidate must choose which level they would like to be tested. DELE offers exams for school-levels, young people, and adults that speak Spanish as a second or a foreign language.

The SIELE certifies the Spanish language proficiency for young people and adults who speak Spanish as a second or foreign language, as well as native speakers. Starting in 2016, it is promoted and supported by the Cervantes Institute, the National Autonomous University of Mexico, Universidad de Buenos Aires and the University of Salamanca, and ensures a strong presence of multiple Spanish varieties.

10 differences between the two

Both tests have websites that can answer many of your questions:

Do you want to be prepared for your DELE/SIELE exam?

Students at any level are welcomed to take our DELE and SIELE preparation courses. Feel free to sent a message to info@mla.education if you are interested.